"No matter if there is life somewhere in space. Everything dies but knowledge" 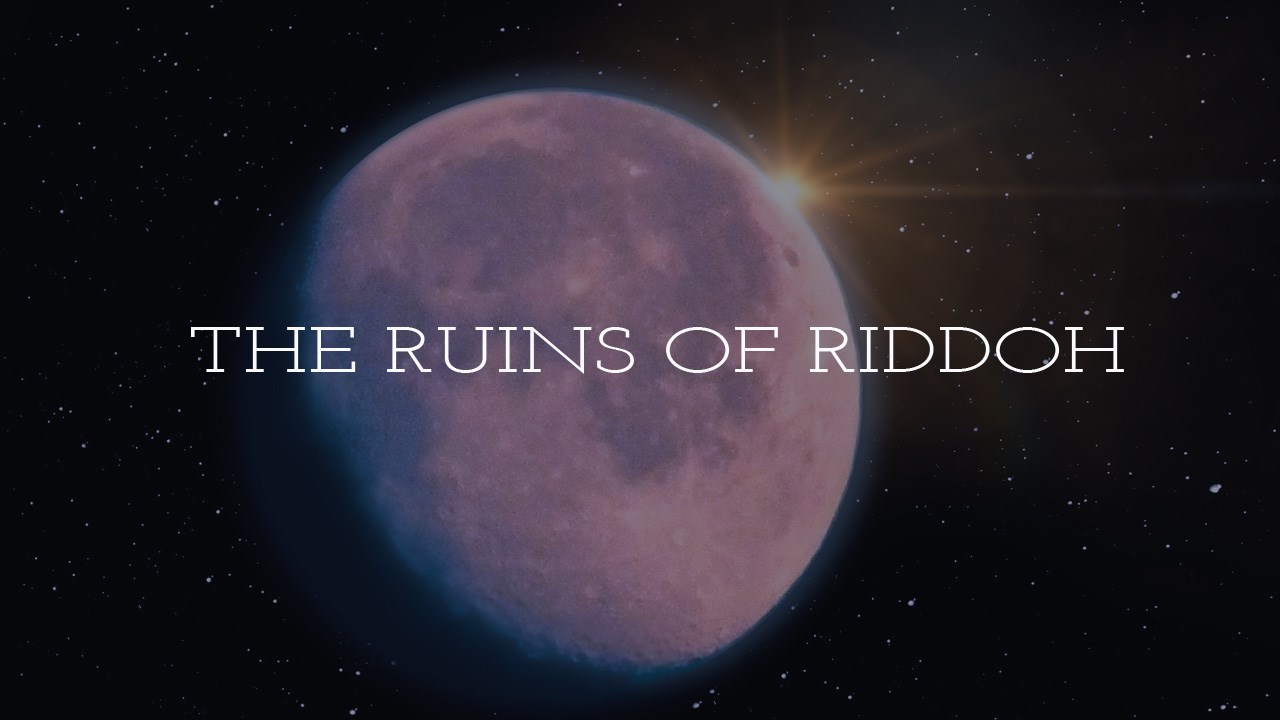 The ruins of Riddoh is a 2D First Person Puzzle Adventure Game winner of the Black Cube Jam  hosted on Game Jolt and promoted by www.theblackcube.fr/, this short game, released in December 2016, was developed in 6 days only.

Our little success has made us decided to publish an upgraded version, which includes some graphic improvements and the entire history of Riddoh which we initially couldn't include, given the time constraint.

The improved version has been recompiled with Visionaire Studio 5, the Game Engine we currently use for the development of ANAMEDIA.

Terran researchers have found evidence of a new undiscovered planet in the galaxy.
Your journey begins landing on Riddoh.
Three strange domes tower over the city, now destroyed and uninhabited, as the last relics of an extinct alien civilization.
What secrets are contained in those domes?

Explore a mysterious land and solve some challenging puzzles.

We are a little team named "Similia" and founded in 2015.
The name Similia in Latin means "alike" and the logo shows two faces looking in the same direction.
That explains our common aim, namely to create graphic adventures that lead the gamer to explore and delve into the secrets of mysterious worlds.