As you could see in the last weeks, we accelerate the development of Visionaire Studio. Updates are coming faster and more frequently. Today we released Visionaire Studio 4.01, that comes with bugfixes and some new functions. Have fun with it! 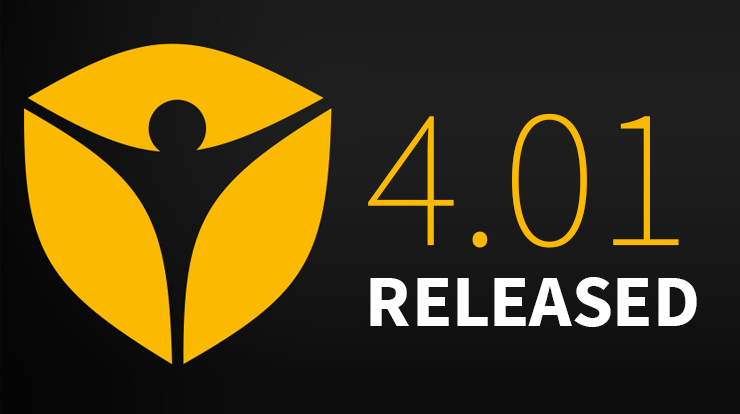