It's been a long trail, but finally "The Whispered World" (Winner of the German Computer Game Award 2010 has been released. The game tells the story of a kid called sadwick - working as a clown for a small circus. One night an oracle tells him, that he has to destroy the whole world. So he has to find out whats happening. The adventure finally leads him through dark caves, dungeons and through strange, mystical worlds. Now the game can be purchased... so get on your feet and buy it! :) 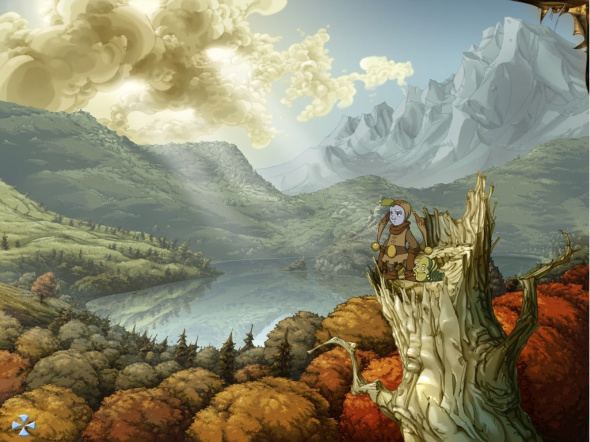