Hi everybody, maybe some of you know "Daniel Carl"?! He is the man behind the Amateur Adventure Game "Captain Delta", released some years ago and done with the adventure game engine "Visionaire Studio". On december 6th he released a german demonstration of his new, upcoming game "AEON: Evolution", a space adventure game with hi resolution graphic, symphonic soundtrack, voice output and thrilling storyline. Daniel wants this demo to be translated to english - so he sent me the german game-texts to get this done. Please contact me if you can help out doing the translations. 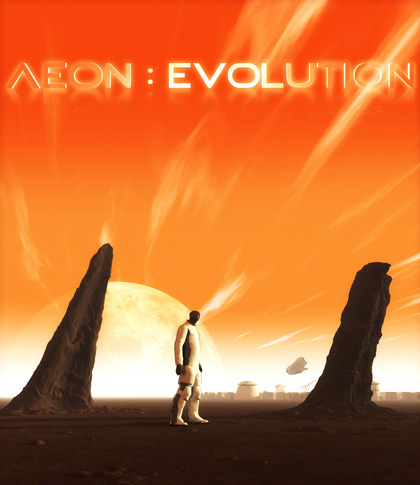