Hi guys, SIN ARS STUDIOS has just released the demo of their new game Eko Strange New World.
Jump over to their website to download it! http://sinars-studios.com/eko.php

The game centres around the character of Eko, a mechanic, who is unexpectedly shot in to space while repairing a ship. Crash landing on a strange and unfamiliar planet, he must explore this unknown territory and solve a range of puzzles with the aim of repairing his ship and returning home. 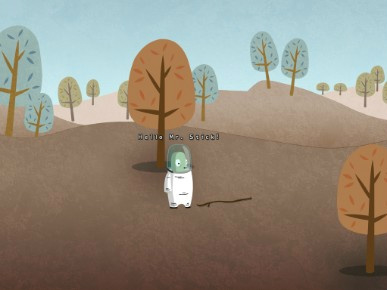